Phase One of BayTowne Plaza's Revitalization Project began in March of 2013, with the demolition of the former Tops building to build a new "Street of Shops." The Plaza's existing store fronts also received a face-lift, and sections of the parking lot and roads were re-paved and striped. In less than a year, construction and renovations were complete, and plans for the Walmart Supercenter was next on the list.

We are excited to announce that Phase Two of BayTowne Plaza's Revitalization Project has officially begun! On Wednesday, June 24th, the entrance into BayTowne Plaza off Brandt Point Drive was eliminated due to construction, and heavy equipment has been working late preparing the grounds for the Super Walmart. Visit this blog monthly for updated progress and pictures! 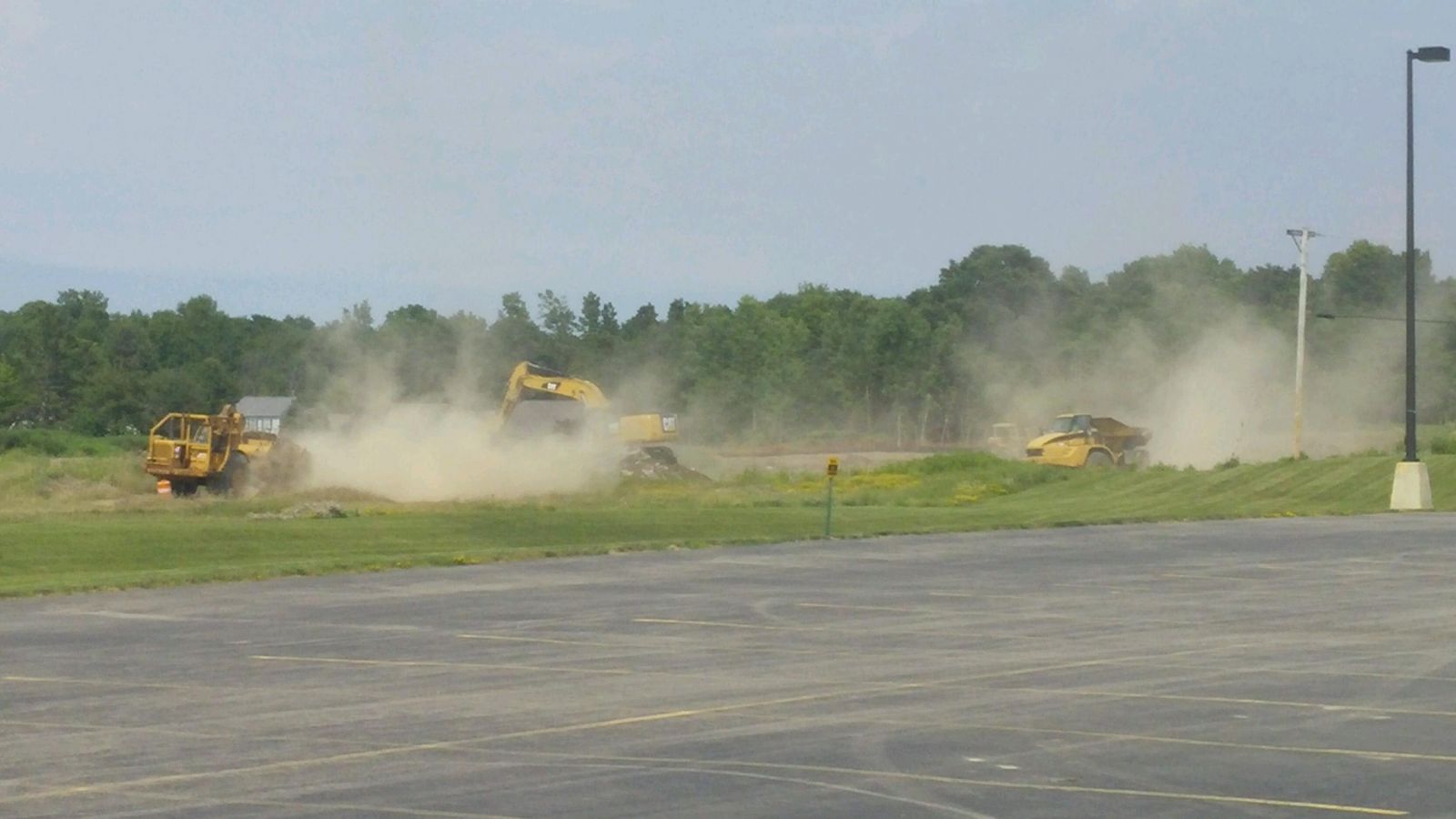 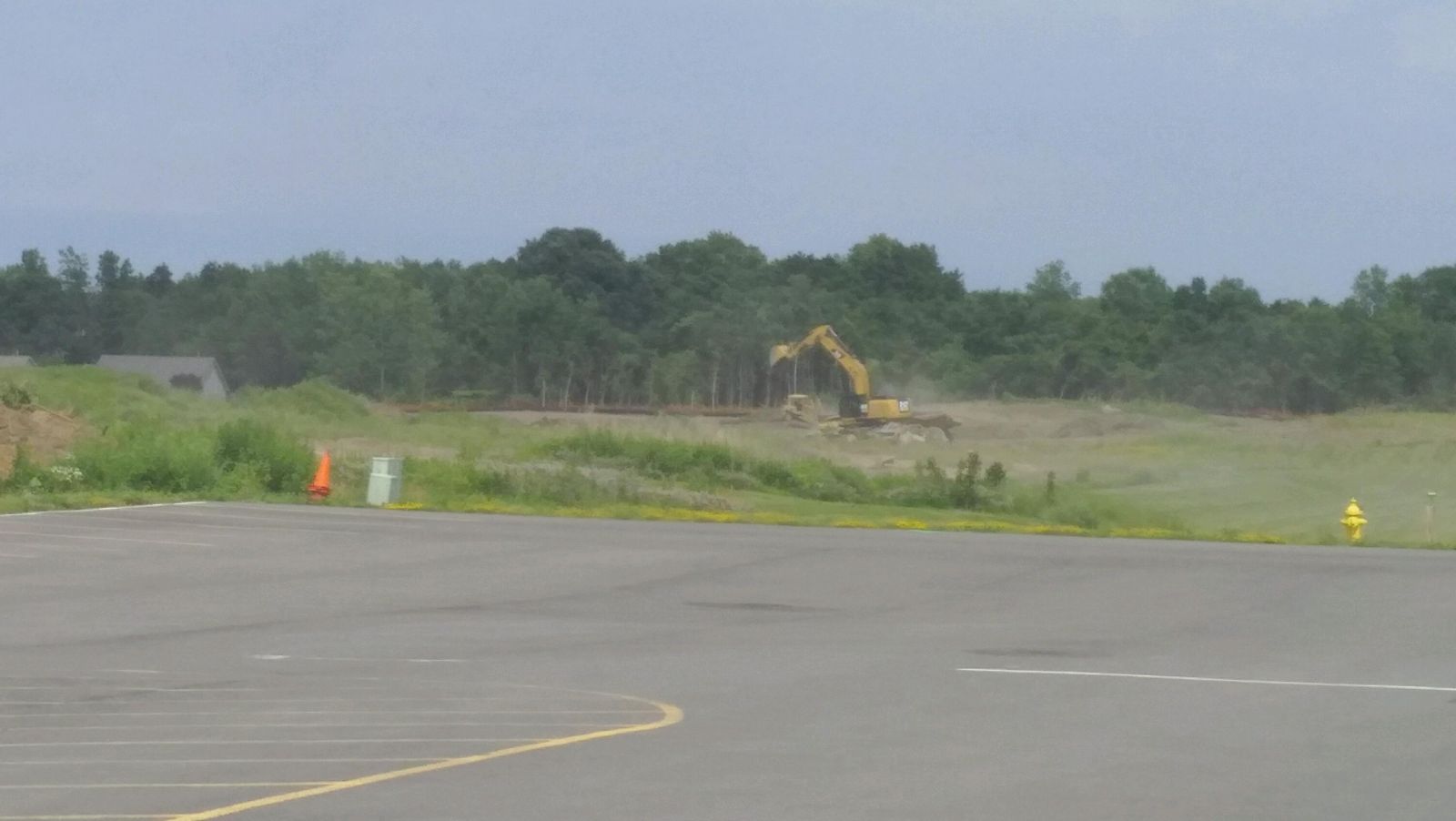 At BayTowne Liquor & Wine, you will find a group of friendly, knowledgeable, dedicated individuals, and an ever-growing selection of wine and liquor. Together, we are committed to creating an atmosphere where customers truly enjoy shopping.

We are proud to be the wine and spirits headquarters for Webster, Irondequoit & Penfield, as well as for connoisseurs and collectors throughout Rochester!